spaceshipone is in the air. 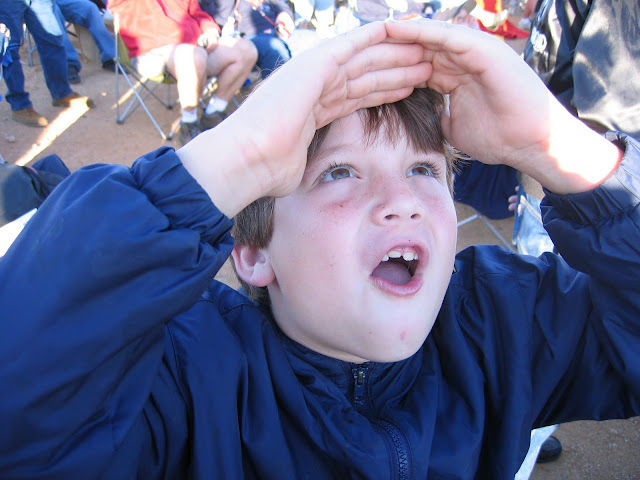 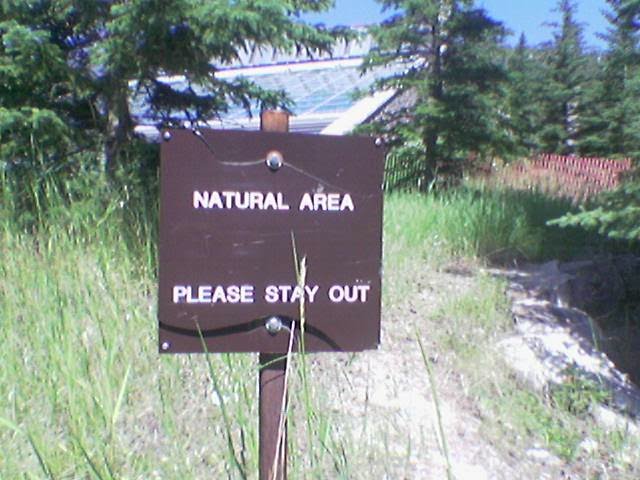 exquisite corpse
at 4:04 PM No comments: 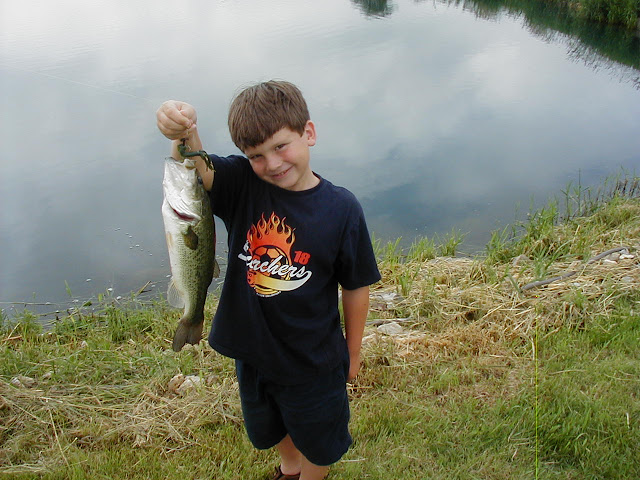 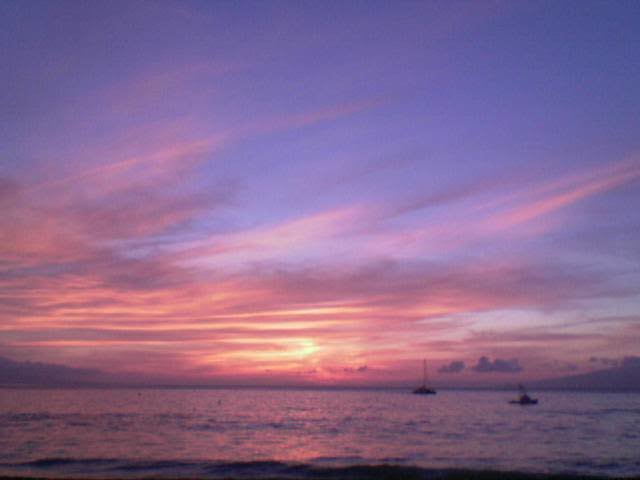 sunset in paradise, after the cameraphone conference. shot, of course, with a cameraphone.
at 5:57 PM No comments: what a beautiful planet we inhabit.
at 5:58 PM No comments:

it seems that 2004 is a bit faster-paced than 2003. less time to ponder, more opportunity to act. it isn't a hyperactive time, though. long-term planning is still difficult. it seems that the furthest anyone (at least as far as my client interactions indicate...) plans is about 6 weeks--maybe a quarter.

volatile, but optimistic.
at 1:52 PM No comments:

groundhog day. the little rodent saw his shadow. so six more weeks of winter. which is interesting because technically there are six weeks and five days more of winter until the equinox. not sure there will be a qualitative difference, but i would like it to stop raining soon. actually, it would be nice if it rained really hard and when it wasn't raining was really sunny. that would be better.
at 12:31 PM No comments:

i want a handheld computer that lets me email, blog, make phone calls, take 3 megapixel pictures, plays mp3s, has a pressure sensitive pen for doodling, connects to either the phone network or an 802.11 network, synchronizes when connected to my desktop, has about 10gb of storage, runs for 24 hours of constant use on a single charge, has a beautiful tiny 1024/768 color screen, weighs 8 ounces, and allows me to put whatever applications i want for those functions on the device. this would be worth about $500 to me. and the unlimited connectivity--both 802.11 and phone for $29.00 per month.
at 9:20 AM No comments:

What are the limits of human will? Exactly what can be done? If, it this world someone can be an immigrant/bricklayer/bodybuilder/entrepreneur/moviestar/governor, what can't you become, or do?

Perhaps the limits to the human will are formed by routine. By the daily toll of the alarm clock, and dragging the household out of bed so that they can meet the day. Doing the daily routine of email, im, phone calls, meals, ice cream and television. Perhaps it is in this routine un-willing that we find the ability to keep ourselves the same.

When did the meaning of the word liberal change in the public debate? It's come to mean smart, exclusive, and (probably) immoral. Maybe the change began with the drawled "Awe heck, I ain't smart like you..." which is hardly a compliment.

Today, being smart is commonly perceived as more elitist than being rich. Once upon a time, the elite were the rich. But today, if you are rich, you may be because you're hard-working, or maybe just lucky, or manipulative, but anyone can become rich. But if you're dumb, you can not become smart. You can never join that elite group, no matter how hard you try.

So when those smart people debate the merits of homeland security collecting biometric data on foreign visitors to the US, it's all too intellectual. It doesn't matter if the data is good. It doesn't matter that the system was implemented without debate. It doesn't matter what the data will be used for in the future. Those are the concerns of the elite, not me, Joe Wallmart.

And maybe our president isn't the brightest. But when those smart people attack him for his lack of intellect, they're attacking me.
at 10:42 AM No comments: